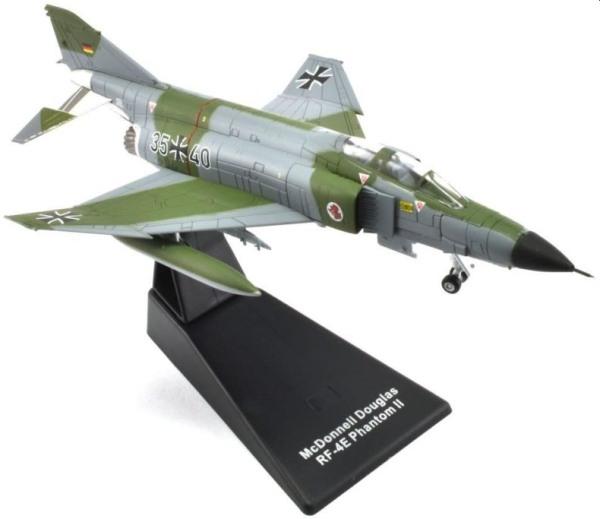 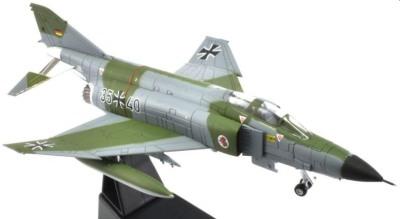 Age: Minimum Recommended age 14 years, not suitable to play with. Collector model Details: The McDonnell Douglas F-4 Phantom II is a tandem two-seat, twin-engine, all weather, long-range supersonic jet interceptor and fighter-bomber originally developed for the US Navy by McDonnell Aircraft. Phantom production ran from 1958 to 1981, a total of 5,195 built, making it the most produced American supersonic military aircraft. As of 2018, 60 years after its first flight, the F-4 remains in service with Iran Japan, South Korea, Greece and Turkey. Most recently seen service against the Islamic State group in the Middle East. This replica is the perfect tribute to an iconic aircraft, accurate down to the smallest detail. The model comes with a display stand.