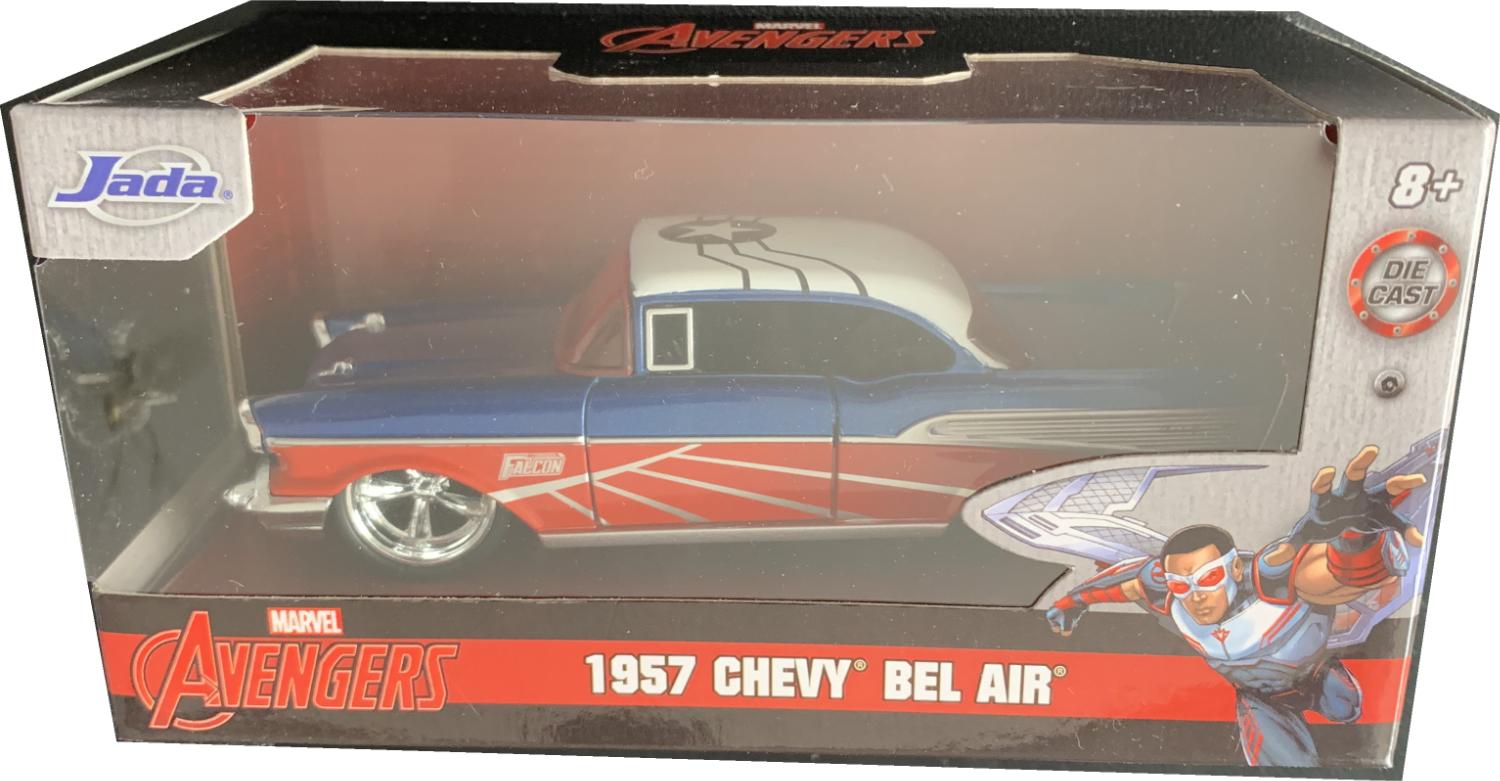 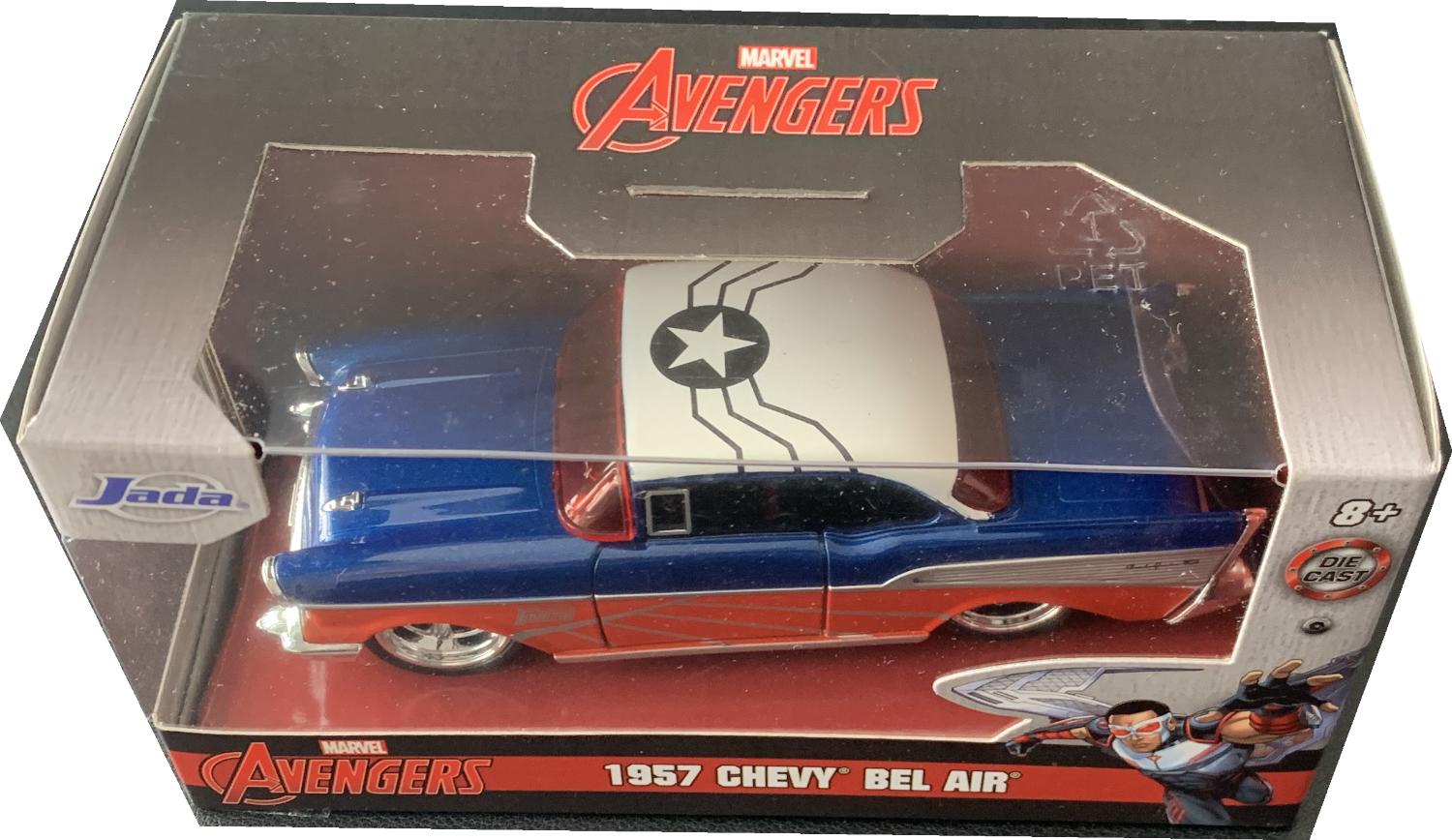 Details: The Avengers are a fictional team of superheroes that appears in American comic books published by Marvel Comics. The team made its debut in the Avengers (dated September 1963) and originally consisted of Iron Man Ant-Man, Hulk, Thor, and the Wasp. The original Captain America was discovered trapped in ice and joined the group after they revived him. The model shown here is an accurate replica of the 1957 Chevy Bel Air Falcon decorated in metallic blue, red and white with authentic graphics and chrome wheels. Other trims are finished in black, chrome and silver. Features include opening driver and passenger doors. The interior is finished in black. Model is presented in Marvel Avengers themed boxed packaging.

Add to wishlistADD TO YOUR BASKET 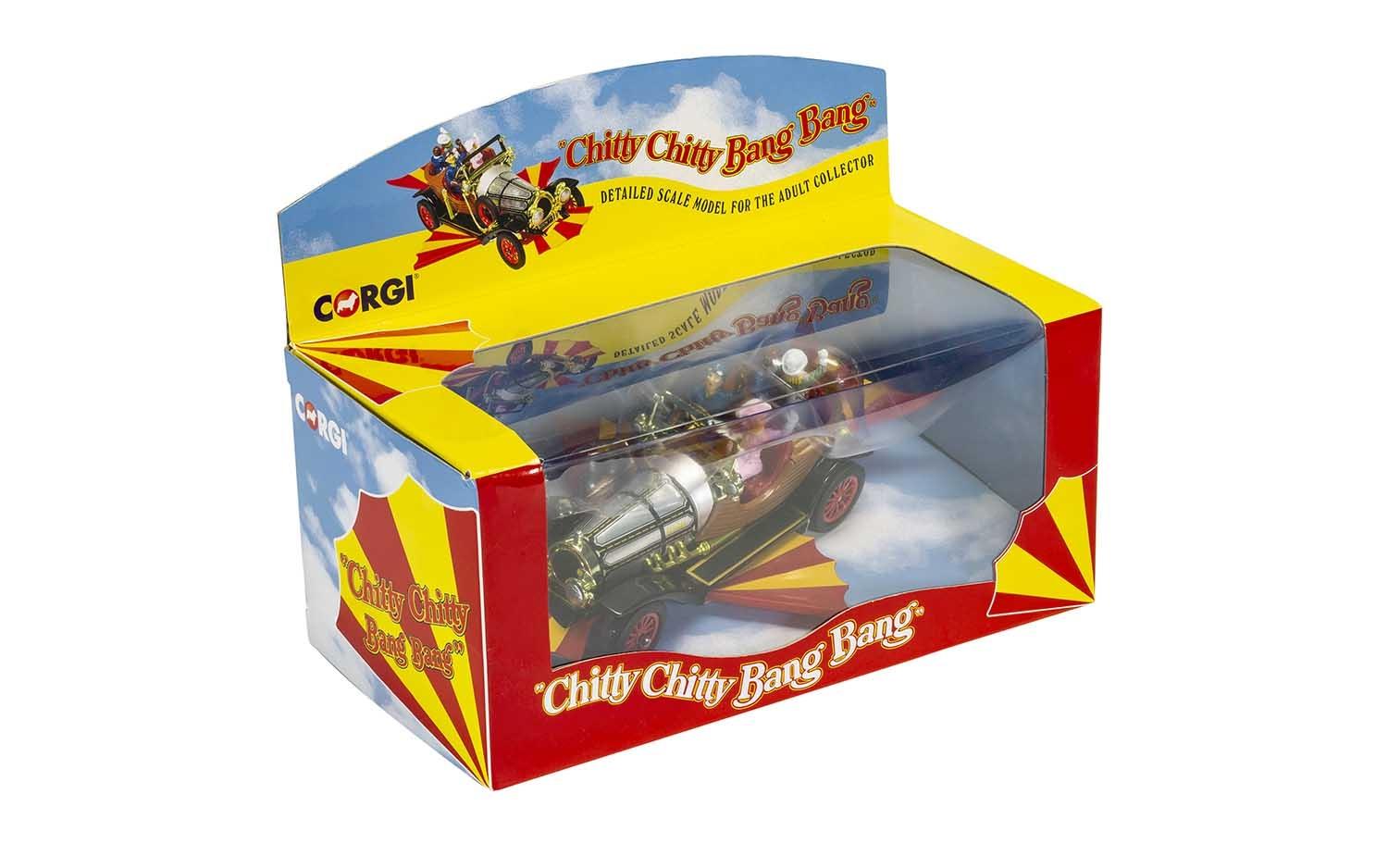 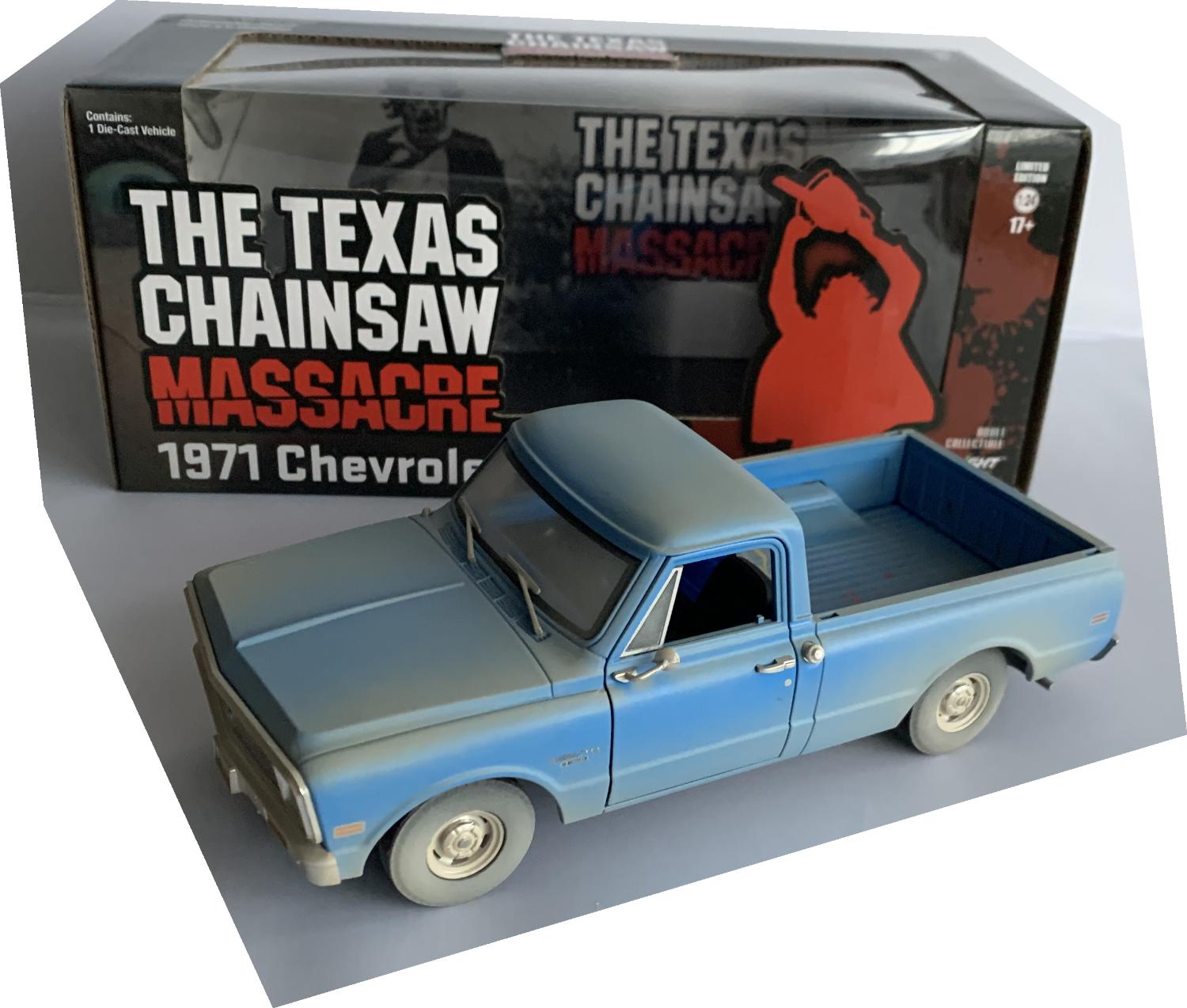 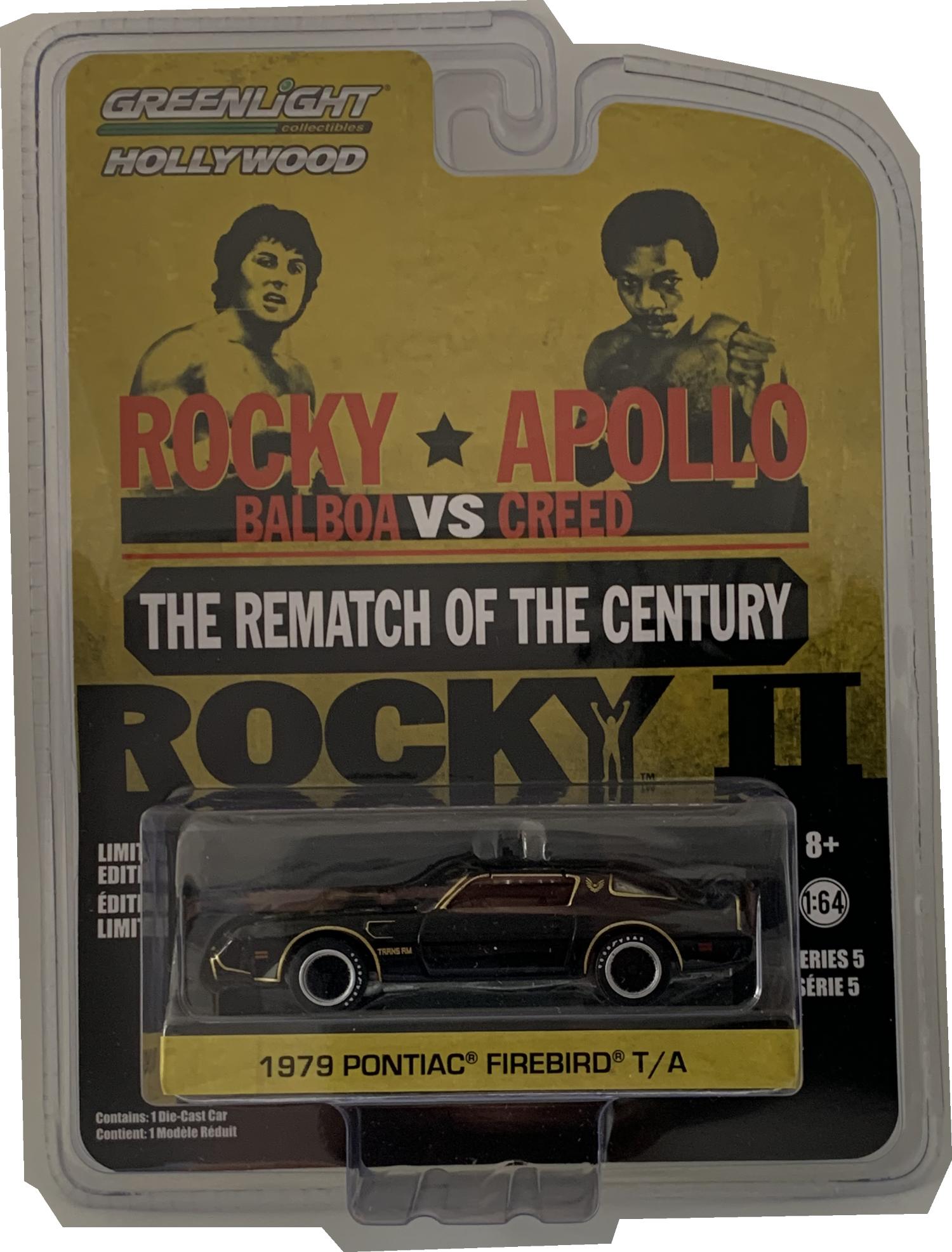