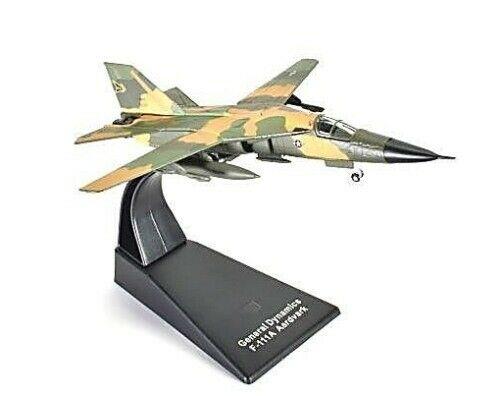 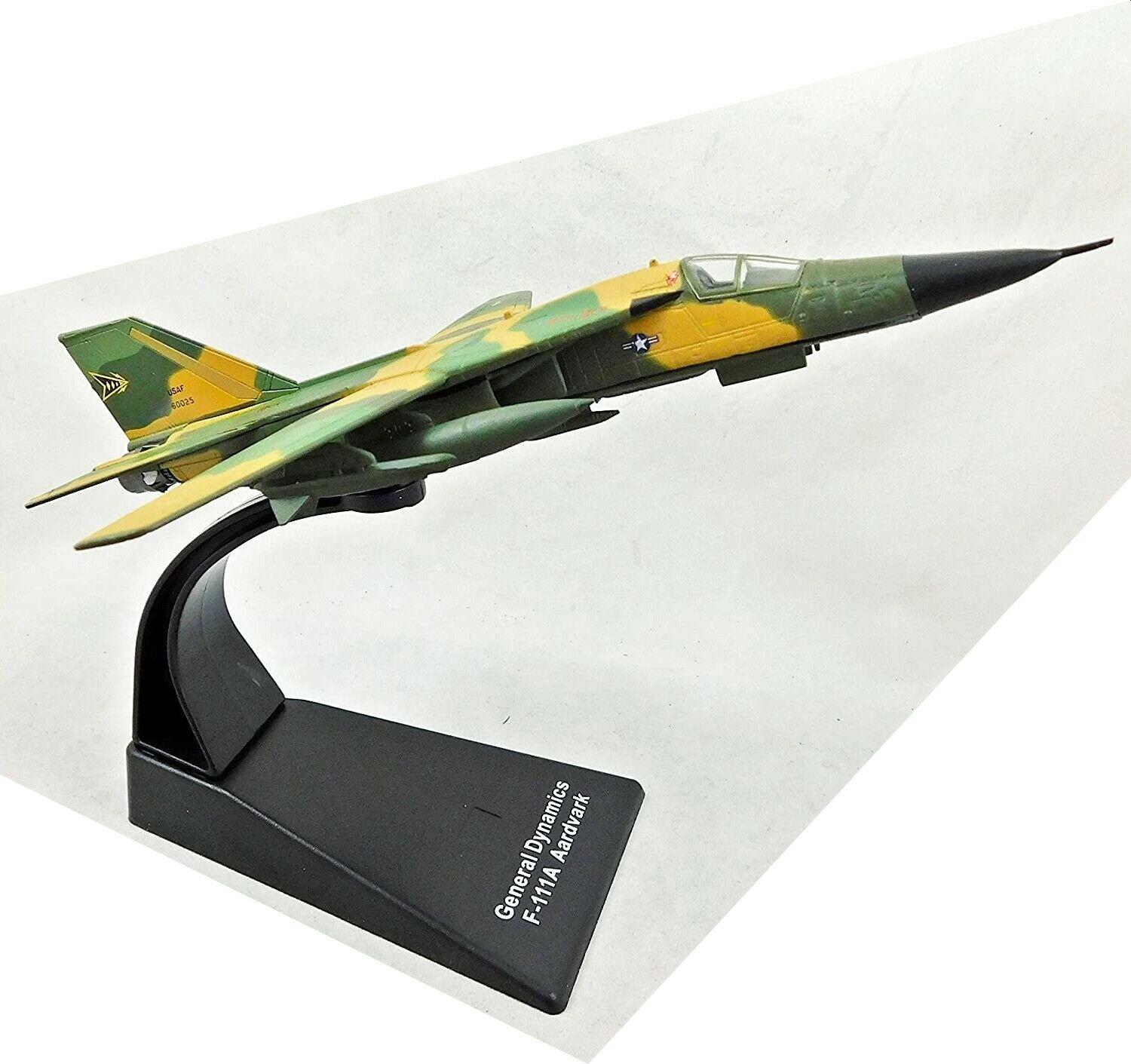 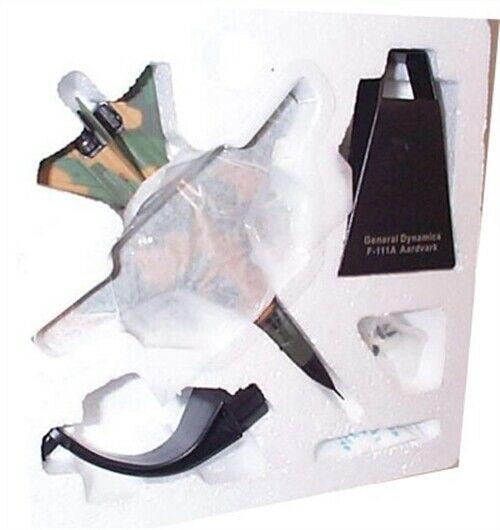 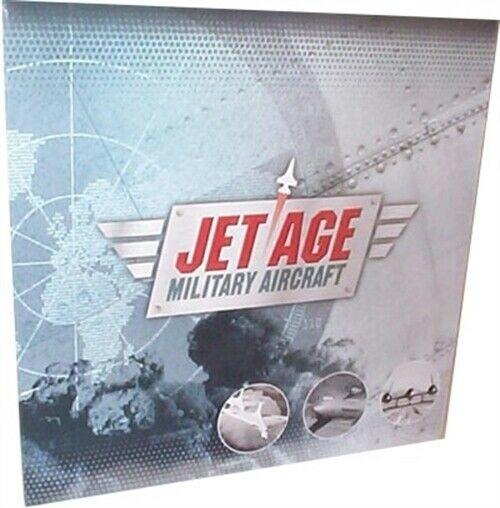 Details: The F-111 Aardvark was a supersonic, medium range interdictor and tactical attack aircraft. Developed by General Dynamics in the 1960's and first entered service with the United States Air Force in 1967 also The Royal Australian Air Force ordered the type and began operating F-111Cs in 1973. This weighty replica is the perfect tribute to an iconic aircraft, accurate down to the smallest detail. The model comes with a display stand.